What Is Definition Of AUTHORISED REPRESENTATIVE Under GST | Section 2(15) | CGST Act -...

on March 17, 2018
Namaskar Dosto, Aaj ke is video me hum log CGST ACT, 2017 ke Clause 15 of Section 2 me diye gaye “Authorised Representative” ki definition ko bare act ki language me discuss karne ja rahe hain.
Umeed Hai Dosto aap log ko video pasand aayega.
Plz Do SUBSCRIBE the TaxationGuruji Channel, Like video & Share With your friends.
Find Us Here Also; Share! Support! Subscribe!
YouTube: https://goo.gl/uH4dMK
Facebook Page: http://Facebook.com/TaxationGurujiChannel
Google+: http://plus.google.com/+TaxationGuruji
Twitter: http://Twitter.com/TaxationGuruji
Instagram: http://Instagram.com/TaxationGuruji
DailyMotion: http://DailyMotion.com/TaxationGuruji
Tumblr: http://TaxationGuruji.Tumblr.com
Vimeo: http://Vimeo.com/TaxationGuruji
Pinterest: http://Pinterest.com/TaxationGuruji
LinkedIn: http://LinkedIn.com/in/TaxationGuruji
FaceBook: http://FaceBook.com/TaxationGuruji
TaxationGuruji: http://TaxationGuruji.com
TaxationGuruji: http://TaxationGuruji.in
THE CENTRAL GOODS AND SERVICES TAX ACT, 2017
Definitions:
Section 2(15) “Authorised Representative” means the representative as referred to in section 116.
Section 116(1) Any person who is entitled or required to appear before an officer appointed under this Act, or the Appellate Authority or the Appellate Tribunal in connection with any proceedings under this Act, may, otherwise than when required under this Act to appear personally for examination on oath or affirmation, subject to the other provisions of this section, appear by an authorised representative.
(2) For the purposes of this Act, the expression “authorised representative” shall mean a person authorised by the person referred to in sub-section (1) to appear on his behalf, being—
(a) his relative or regular employee; or
(b) an advocate who is entitled to practice in any court in India, and who has not been debarred from practicing before any court in India; or
(c) any chartered accountant, a cost accountant or a company secretary, who holds a certificate of practice and who has not been debarred from practice; or
(d) a retired officer of the Commercial Tax Department of any State Government or Union territory or of the Board who, during his service under the Government, had worked in a post not below the rank than that of a Group-B Gazetted officer for a period of not less than two years:
Provided that such officer shall not be entitled to appear before any proceedings under this Act for a period of one year from the date of his retirement or resignation; or
(e) any person who has been authorised to act as a goods and services tax practitioner on behalf of the concerned registered person.
(3) No person,—
(a) who has been dismissed or removed from Government service; or
(b) who is convicted of an offence connected with any proceedings under this Act, the State Goods and Services Tax Act, the Integrated Goods and Services Tax Act or the Union Territory Goods and Services Tax Act, or under the existing law or under
any of the Acts passed by a State Legislature dealing with the imposition of taxes on sale of goods or supply of goods or services or both; or
(c) who is found guilty of misconduct by the prescribed authority;
(d) who has been adjudged as an insolvent, shall be qualified to represent any person under sub-section (1)—
(i) for all times in case of persons referred to in clauses (a), (b) and (c); and
(ii) for the period during which the insolvency continues in the case of a person referred to in clause (d).
(4) Any person who has been disqualified under the provisions of the State Goods and Services Tax Act or the Union Territory Goods and Services Tax Act shall be deemed to be disqualified under this Act.
Thanks For Watching "Taxation Guruji Youtube Channel".
जय हिन्द! वन्दे मातरम्! 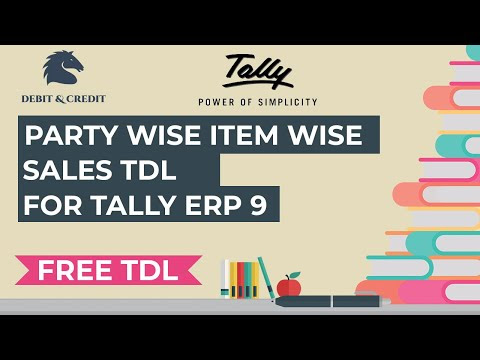 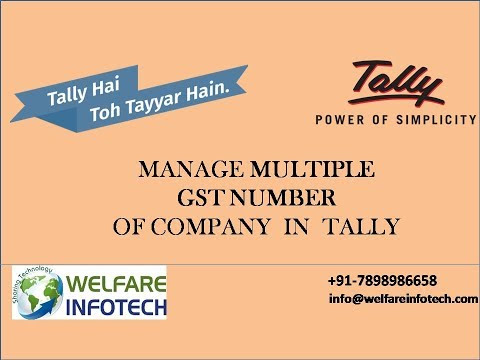 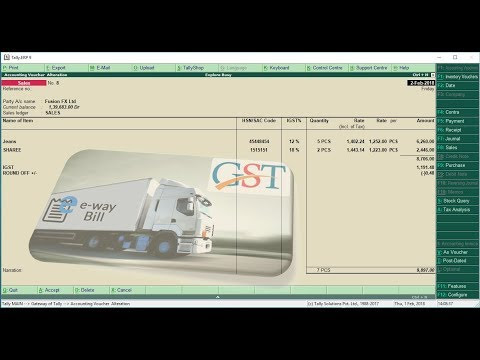